Zagreb is the capital city of the Republic of Croatia and the largest city in the country. The city grew from two settlements on neighbouring hills, Gradec and Kaptol, which form the core of today‘s Zagreb and its historic centre. Today the Croatian capital represents its country’s economic, cultural and scientific centre. Zagreb is situated in the northwest of the country, next to the Slovenian and the Hungarian borders, which makes it a key traffic point in this part of the continent. Zagreb is commonly referred to as the city where Central Europe, the Mediterranean and Southeast Europe meet.

Zagreb is especially known for its cultural sites. Ban Josip Jelačić Square is the heart of the Croatian metropolis. Kaptol and Gradec arise north of it. Kaptol has been the city’s religious centre throughout its history, while Gradec has always been considered the more secular part of town. The latter continued to become the country’s political centre, where on St. Mark’s Square the most important governmental buildings can be found. These include the Croatian Parliament, the Constitutional Court of Croatia and “Banski dvori”, in which the Croatian Government convenes. Gradec and Kaptol are connected by Tkalčićeva Street, which is best known for its numerous coffee shops and restaurants. 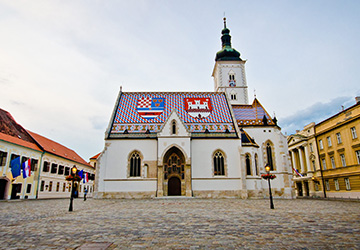 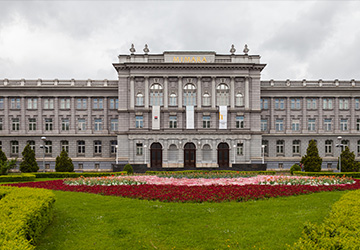 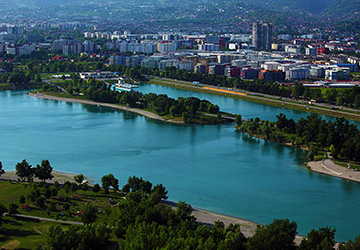 There are many beautiful sites to be seen in - green parks, fountains, museums, theatres, cinemas, and so much more! In fact, Zagreb is the city with the most museums per capita in the world. Student life also flourishes in the city. Its rich nightlife and lots of events offer a little something for everyone’s taste. You can find more information on everything Zagreb has to offer here.

Useful information about Zagreb and Croatia